Many readers told us that Dutch labor contracts are very confusing.

It is highly important to have a comprehensive understanding of Dutch labor contract. What are the major items contained in Dutch Labor Contract? Today we are sorting this out together, you are suggested to take notes of the following contents:

Generally speaking, once you get a job offer, you will be offered an employment contract（arbeidsovereenkomst）from your employer with general introductions of employment agreements.

It is not mandatory to sign the labor contract immediately when you get it. Instead, the majority of companies give permits to offer holders for viewing and gaining a thorough understanding of the contract for one or two days.

It is necessary to communicate with your employer if you have questions or dissatisfactions with the contract before signing it. You can also resort to professional legal consultancy if special confusions or concerns remain.

Keep in mind that it is of great importance to carefully view all conditions in the contract.

Here is a note list of the most frequently seen items in Dutch labor contract:

According to Dutch law, the maximum working hour is 9 hours, totaling 45 hours per week. The average weekly working hour is 40 hours. There usually are 5 working days with at least 1 day off (mostly Sunday) per week.

A contract with contract period less than 6 months does not require probation period;

A 6-24 months temporary contract has a maximum 1 month probation period;

A contract with a valid period of more than 2 years has probation period that can reach to 2 months.

There is no specific valid period of a vast contract, namely no termination date. Vast contract can only be terminated either when employee resigns (eg. finding another job in the Netherlands or in a foreign country) or when employer has sufficient reasons (abiding by law) to require to end the contract.

Employees have right to terminate employment contract without forwarding to dismissal procedure, noteworthy however, resignation request has to be notified to company at least 1 month in advance, abiding by legislation and concerted period.

Employer is supposed to apply for a dismissal permit for terminating the contract.

The third-party labor contract is more rare type. Employee signs labor contract with an employment service agency, which acts as an employer and income provider. Being “employed” by a third-party agency means employee signs contract with A, who assigns employee to work for B while A is the one who employs as well as pays you. A kind reminder here, rights of protection against dismissal is limited in this type of contract.

A labor contract secures our jobs to some extent. Meanwhile, there are still some concerns remaining on what we should pay extra attention to if we are fired, if we want to resign or the contract ends etc.

As mentioned before, temporary contracts end on concerted date or in probation period without any dismissal procedure. While a permanent contract protects employees by asking for sufficient supporting reasons from employers if they want to fire the employees.

Here is a list of reasons that employees may be dismissed:

More information about Dutch labor contract will be expected in our official account. 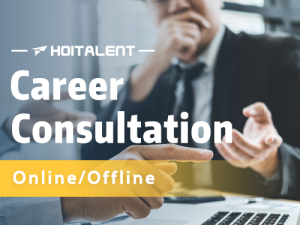 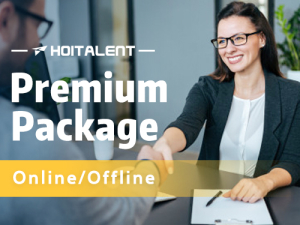